Artificial intelligence (AI) is the general field that covers everything that has anything to do with imbuing machines with “intelligence,” with the goal of emulating a human being’s unique reasoning faculties. Machine learning is a category within the larger field of artificial intelligence that is concerned with conferring upon machines the ability to “learn.” This is achieved by using algorithms that discover patterns and generate insights from the data they are exposed to, for application to future decision-making and predictions, a process that sidesteps the need to be programmed specifically for every single possible action. 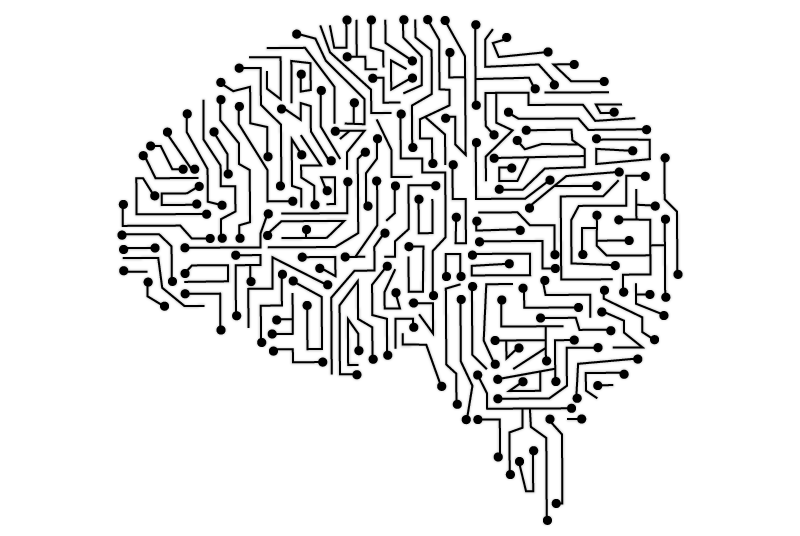 With AI, the chances of errors are almost nil and greater precision and accuracy is achieved.

AI finds application in space exploration. Intelligent robots can be used to explore space. They are machines and hence have the ability to endure the hostile enviornment of the space.

Intelligent machines can replace human beings in many areas of work. Robots can do certain laborious tasks. Painstaking activities, which have long been carried out by humans can be taken over by the robots.

Artificial intelligence has made daily life a lot easier like by use of applications on phones or computers that predict user actions and also make recommendations that suit user’s choice.

Fraud detection in smart card-based systems is possible with the use of AI. It is also employed by financial institutions and banks to organize and manage records.

Emotions that often intercept rational thinking of a human being are not a hindrance for artificial thinkers. Lacking the emotional side, robots can think logically and take the right decisions.

The greatest advantage of artificial intelligence is that machines do not require sleep or breaks, and are able to function without stopping. They can continuously perform the same task without geting bored or tired.

Machines do not need to receive a pay check every month. While they are quite costly to maintain and power, this cost is greatly less than what an entire company full of human employees would have to be paid. The costs are also minimized and controlled.